With these symptoms, there were legions of women who received such a diagnosis and its subsequent treatment. This treatment consisted of the doctor stimulating the woman until she reached a state of hysterical paroxysm—what is today known as orgasm. At that time, it was believed that women did not have orgasms. These were reserved to men.

It was the doctors’ complaints of the fatigue that the treatment caused them and their poor fingers which led to the appearance of the first models of vibrators. 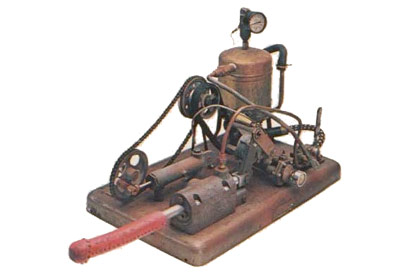 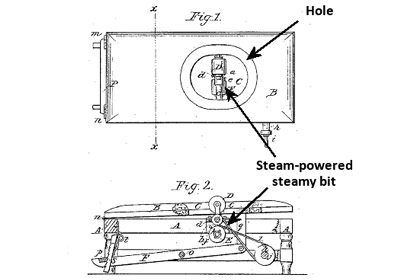 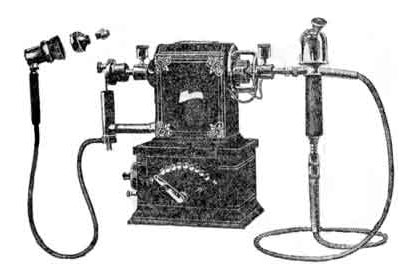 Once again, different interpretations and evolutions that change models and shapes: 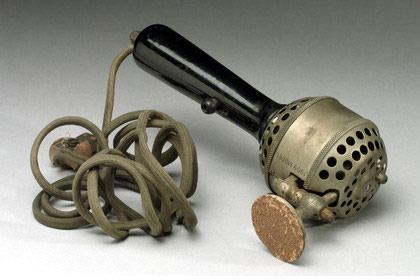 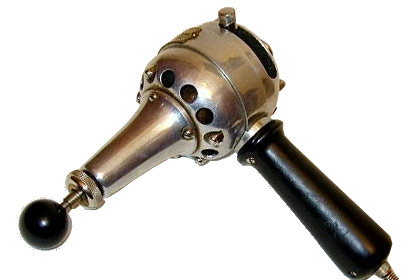 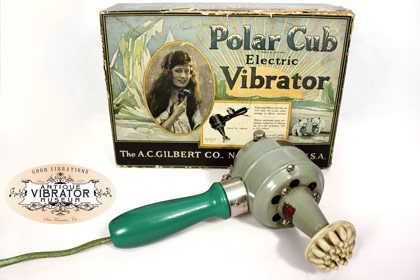 A new leap in the vibrator’s evolution: 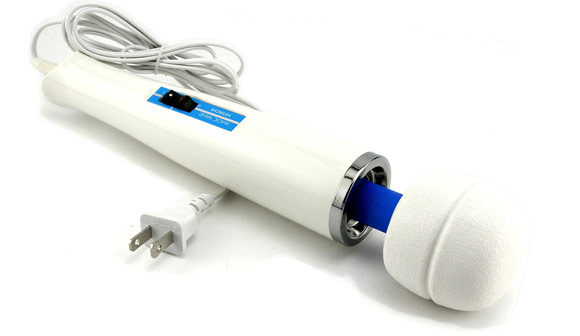 Ideas are living beings subject to the laws of survival described by Darwin in “The Origin of Species.” Jonnie Hughes explains this fascinating theory in his book “On the Origin of Tepees: The Evolution of Ideas (and Ourselves)“. Ideas are “Memes” that are subject to evolutionary principles. This theory about ideas continues and expands the assumptions of biologist Richard Dawkins, philosopher Daniel Dennett and psychologist Susan Blackmore.

Now let’s take these concepts down to something more practical. If we know that products are living things, things that have to adapt, mutate, evolve, etc., wouldn’t it be logical that our process of creation, our methodology and company organization were to function as a living being? That they change and evolve in the same direction as your product.

The process of creating and developing a company in large business schools is “Reified”: you write a business plan, find funding, create a team, produce an object, introduce the product into the market and start to sell as much as you can. Throughout this entire process, the users’ needs never appear—there is not even minimal contact with them.

The Lean Startup is here to change everything. In its methodology, experimentation is more important than following a set plan. For Lean Startups, studying users is more important than the CEO’s intuition and experience. Traditional companies propose a closed product with their classic “Big design up front” as opposed to the iterative, constant design of a product that is never considered complete or finished.

If you are going to create a product, think of it as something living. Share it soon. Research users’ reactions. Create a company that is living, that changes easily. The survival of the species is at stake.